Multi-MID feature allows a single physical terminal to be associated with multiple merchant accounts. This is used for businesses like salons where each stylist has their own business and a unique Merchant ID. Merchants can easily swap between MIDs by switching the user on the device.

# Setting up a multi-MID device 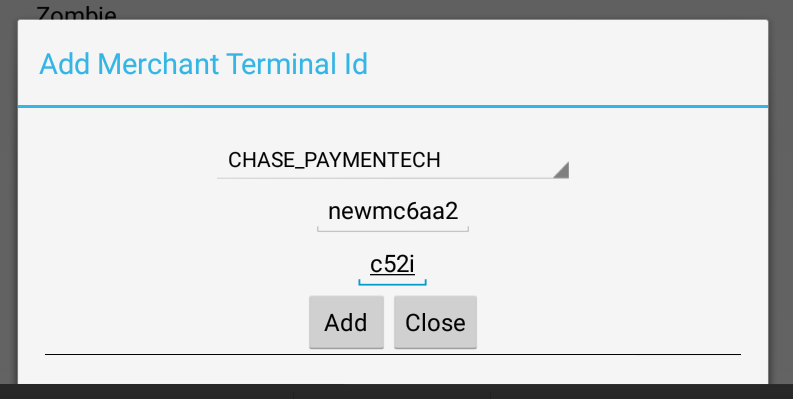 You can find the MID and TID for the second test merchant in Poynt HQ. 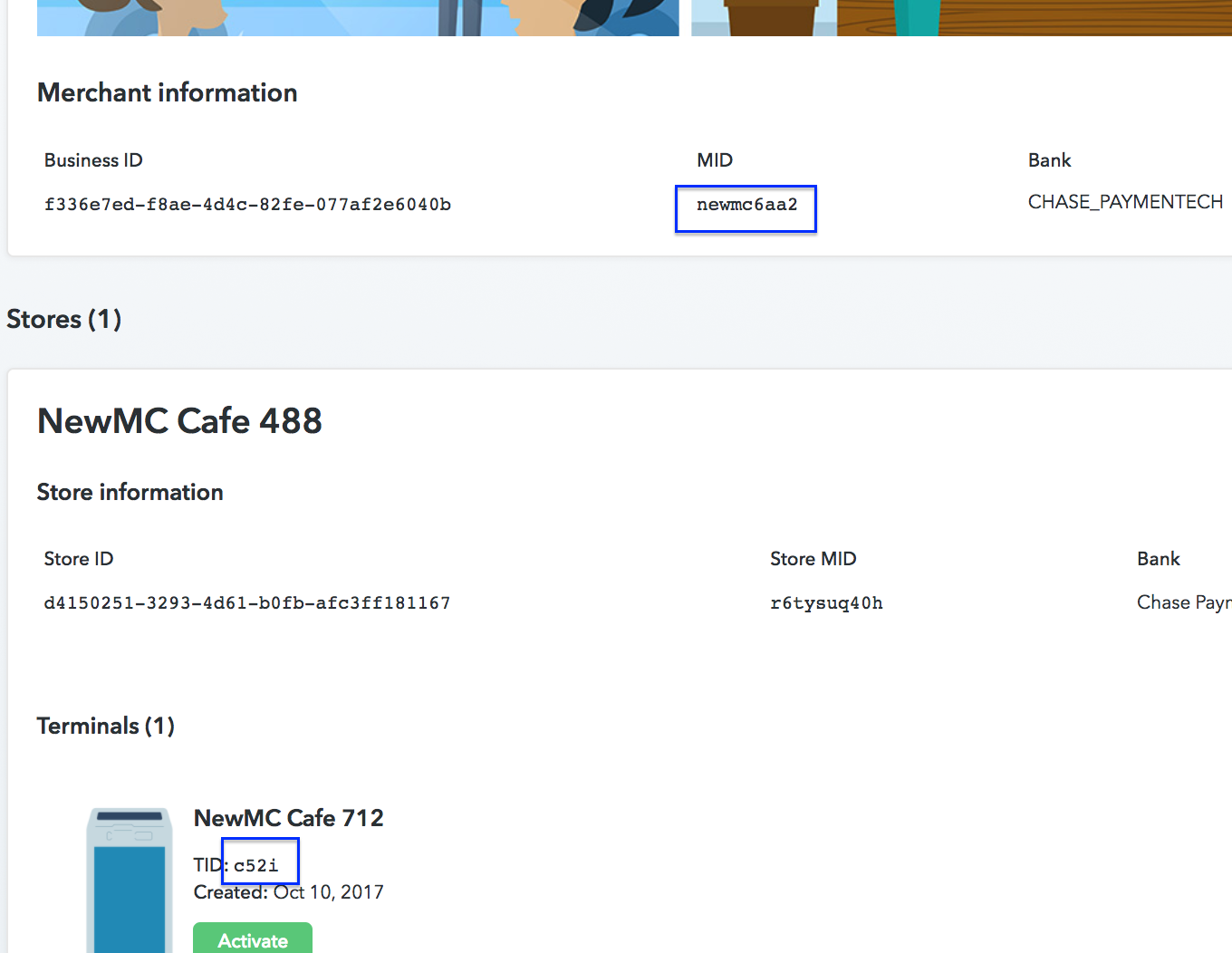 If the activation was successful you should see a Select User screen which will now contain the list of terminal users from the second test merchant. If you don't see this screen check the device logcat and search for "/activate". The log lines surrounding this will have an error message explaining the failure reason. 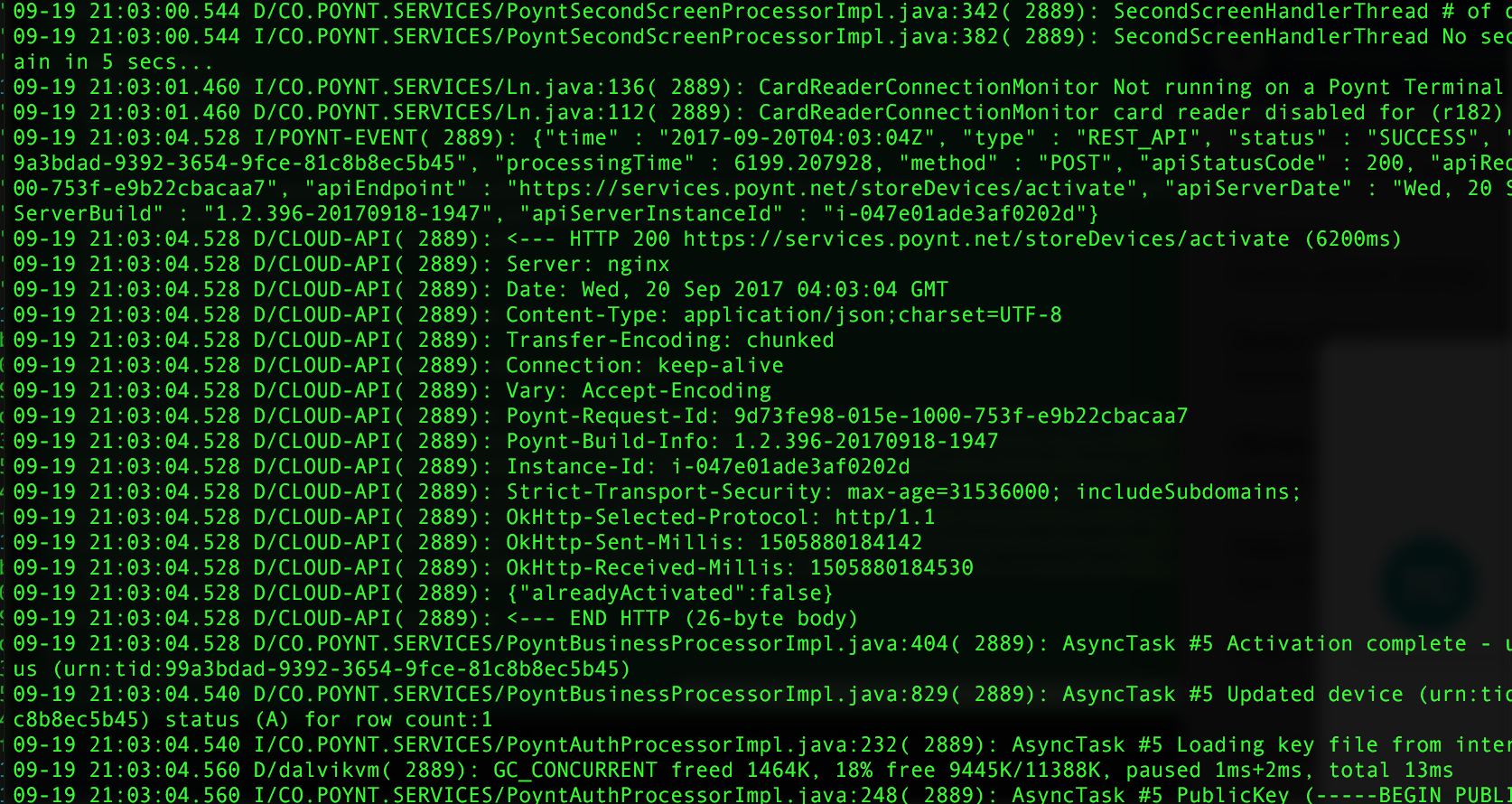 To change context between test merchant #1 and test merchant #2 use the Switch User button on the terminal home screen. Note: we recommend that you use descriptive names when creating terminal users in each of the test merchant accounts that would allow you to easily tell which test merchant you are logging in as.

# Recognizing if your application is running on a multi-MID terminal

When a terminal user switch occurs, Poynt broadcasts an event poynt.intent.action.ACCOUNT_LOGIN. Your application should have a BroastcastReceiver class listening to this event and triggering IPoyntBusinessService.getBusiness() (opens new window) call to determine if the merchant switch has occurred and subsequently updating your application's state.